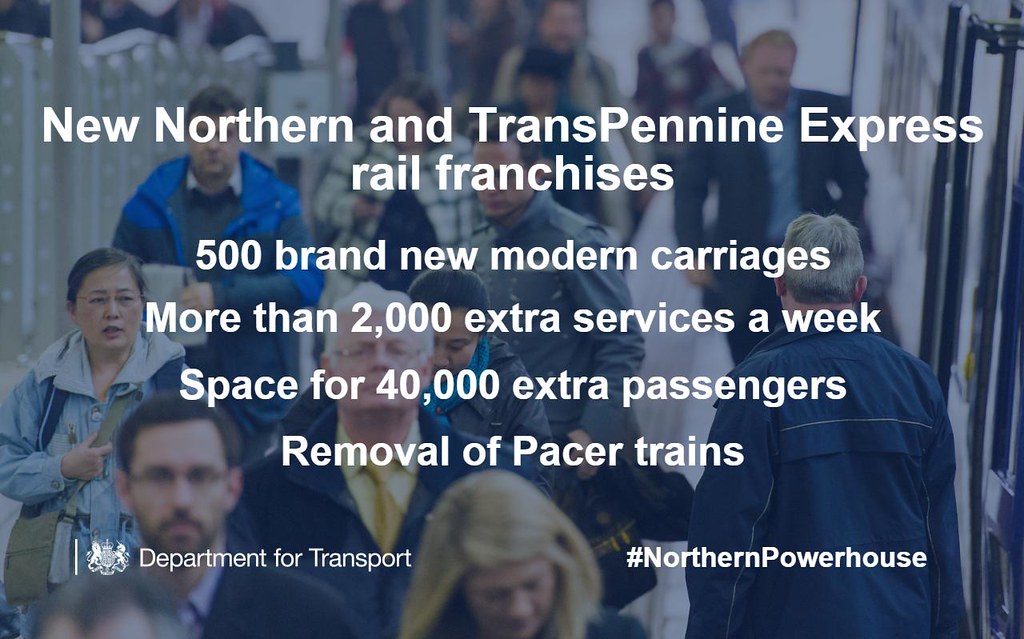 RAIL magazine (15 January) reports a DfT spokesperson saying the suggestion of splitting Northern was not something the Government had considered. This contradicts items in several news media last month: “The Government is preparing to scythe one of Britain’s biggest rail networks in two as part of a potential re-nationalisation of train services across the North of England. Northern rail would be separated into two franchises – North West and North East – under plans prepared by Whitehall officials, senior industry sources said” (the Telegraph online, 25/12/10). So has there been a U-turn, or just media confusion? We should know the short-term future for Northern by the end of this month with a promised announcement by Grant Shapps. Could the break-up come later under proposals by the Williams Rail Review, still to be unveiled? A White Paper is expected soon. There is a widespread view that franchising is not working. Other train operators including TransPennine Express, South Western Railway and West Midlands Trains are also in trouble with issues to do with performance, finance or both.
HADRAG’s letter to Shapps reflects the submission we made to Williams a year ago. We pointed out the folly of service planning: Northern and TPE each with their own train planners proposing services over the same or closely linked routes, bidding to Network Rail whose own train planning officers remote in Milton Keynes decide the timetable. No wonder its so difficult to implement no-brainer ideas like extra stops at Sowerby Bridge and Mytholmroyd. Devolution, and putting fragmented operations back together must be more important than geographical boundaries.
The rail-wheel interface is a precision machine. Does it not seem crazy that its two parts are run by different organisations?