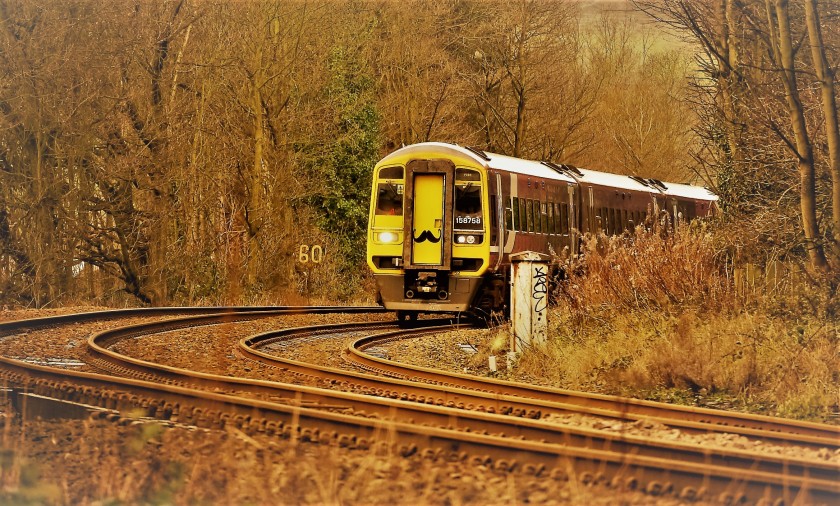 HADRAG, the Halifax & District Rail Action Group is expecting a panel of three speakers from Network Rail to talk about the current infrastructure and signalling improvement schemes on the Manchester-Bradford Calder Valley Line. All interested rail users – actual and would-be! – are welcome at the group’s open committee meeting, on Monday 19th December starting 7.30 pm at Halifax Town Hall, HX1 1ZS

The list of speakers given to us by Network Rail is:

HADRAG expects an interesting hour or so of presentation and discussion and may be sending its guests away with more questions than can be answered on the night!

Work has already been going on west of the Pennines to improve the West section of our Calder Valley route. A new turnback platform is already operational at Rochdale, and other works on the track are expected to yield higher line speeds. There will also be benefits between Todmorden and Bradford, with work on the East section about to start. Currently the linespeed maximum is 60mph Hebden Bridge to Halifax and 55 Halifax to Bradford. HADRAG is hoping that that these limits will be raised.

Together with the track enhancements is a resignalling scheme, somewhat confusingly described as “Huddersfield-Bradford” as it must also go out to Hebden Bridge in order to deliver improved headways west of Milner Royd (Sowerby Bridge) as well as Halifax-Bradford. This should enable improved service frequencies and better punctuality.

We understand that the Bradford-Manchester journey time for a train with intermediate stops at Halifax, Hebden Bridge, Todmorden and Rochdale could come down from about an hour to 52-53 minutes by 2019. More trains are planned on the route under the Arriva Rail North “Northern” trains franchise including services to Manchester Airport via the new “Ordsall Chord” line now under construction across Manchester. And in the slightly longer term West Yorkshire Combined Authority has an aspiration for four trains an hour Bradford-Manchester. Combined with the Brighouse line services and the York-Blackpools, that’s quite a lot of trains along the routes through Calderdale. Of course, we still want more for Brighouse – and more stopping at Sowerby Bridge!